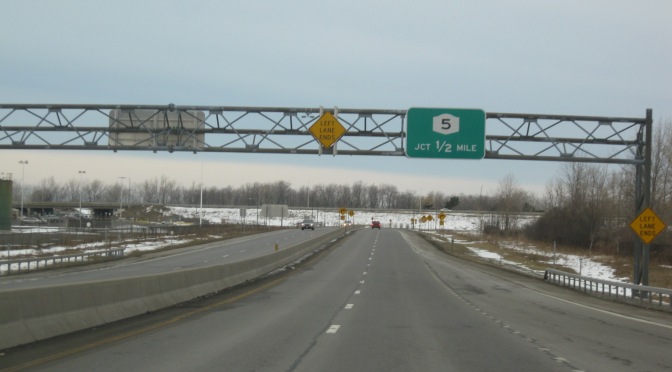 When an individual chooses to attend Hilbert college, one of the decisions they must make is whether they want to commute or live on campus. Some students are residents because they live more than twenty minutes away or are from out of state.

There are substantial differences between a commuter and a resident student. A resident has the ability to have somewhere to go if any of their classes are canceled, whereas a commuter must find something to do until their next class. Two current students give insight into the differences between a commuter and resident. Kashyah Williams, who is a resident, and Sarah Burke, a commuter, describe why each chose their type of living style.

Williams is a senior and Digital Media and Communications major. Williams came to Hilbert because she believes that Hilbert chose her, and the school has the major that she was interested in. Williams is a resident because she is from Rome, New York, which is about a three-hour drive from Hilbert. Williams lives in the St. Agnes apartment building along with three roommates. As a resident in the apartment, Williams has her own room and space, which she enjoys.

Sarah Burke is a sophomore and legal studies major. Burke commutes and has done so since her second semester. Burke is a commuter because it is more convenient financially. She states that her favorite part of being a commuter is, “I can go home and see my family.”

Unlike Burke, Williams does not have the opportunity to see her family every day.

At Hilbert, there are significantly more events for residents than commuters, like bingo, karaoke night, movie night, etc. Whereas Hilbert has more places available for commuter students, like the academic center, the commuter lounge, the library, and many more. There is also a significant difference between the cost to students who are commuters and residents.

As you can see, there is a whole range of differences between commuter students and resident students.

One thought on “Hilbert Commuter VS. Resident”