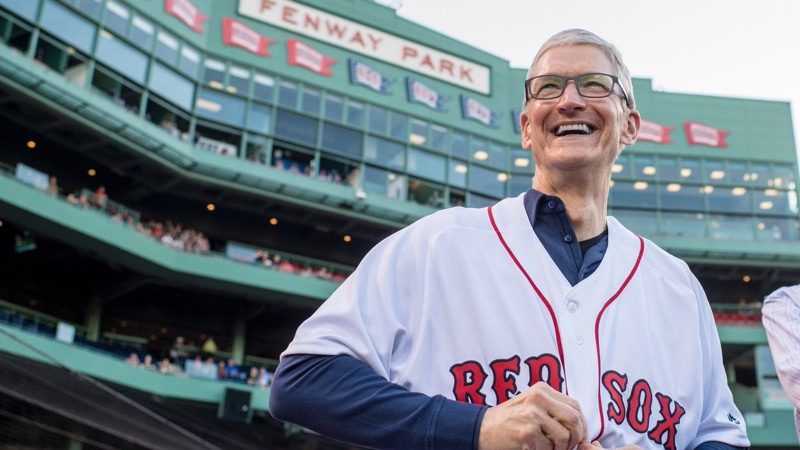 For decades, spying on another team has been as much a part of baseball’s gamesmanship as hard slides and brushback fastballs. However, the Boston Red Sox have recently added a modern twist: they used an Apple watch to gain an advantage over their opponents.

Following a three-game series against the New York Yankees that ran from September 1st through the 3rd, Major League Baseball investigators determined that the Red Sox, who are currently leading the AL East and appear to be a lock for the playoffs, used the watch to illegally steal hand signs from Yankees and other opponents’ catchers. For now, it is unclear what penalties, if any, commissioner Rob Manfred will issue against the Red Sox.

For a hot take on the scandal, we asked three members of the Hilbert Baseball Team about how they felt about the whole situation. Granted, all three are Yankees fans, so their opinions are bound to come with some bias. First baseman Brandon Zicari stated that “the players should just play” and that “baseball has no room for cheating.”

Pitcher and first baseman Ryan Samuels took a very similar take on the situation, saying “It’s cheating and it’s wrong and it doesn’t belong in baseball.”

On the other hand, utility player Ian Moran’s assessment is a little more outlandish. He believes the Red Sox should be severely punished for their actions, even stating that “the Red Sox should have to forego this season and give up their playoff spot to someone else.” Spoken like a true Yankee fan, indeed.

Yankees fan or not, the reactions to this whole dilemma are pretty similar no matter who you ask. Fans across the sport are utterly disgusted with the actions of the Boston Red Sox. Baseball is a sport that is meant to be played with honesty and integrity, and the Red Sox got a little too greedy in search of an upper hand. Although, as bad as it is, hopefully baseball can move on from this swiftly and quietly. In a few years it will be nothing but a memory, and baseball will still be the same great game being played the exact same way it is today.