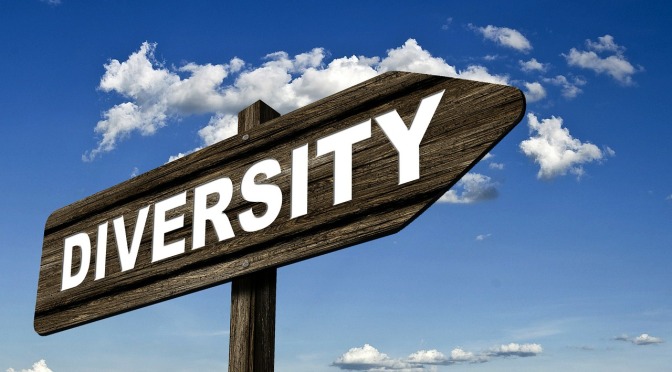 Hamburg, NY – Last Friday, April 8, Hilbert College’s athletes and club leaders were required to attend a mandatory diversity training seminar. The students listened to Linda Williams-Moore, Director of Student Life at the University of Pittsburg. She led the discussion on diversity at Hilbert College.

Before the event, many athletes complained about being forced to attend. Afterwards, though, students reacted positively.

The discussion focused on being a diverse college. But diversity, Williams-Moore said, refers to more than just race or skin color. She talked about how schools are segregated by clubs and sports. Adding that people in the student government don’t socialize with athletes and vice-versa.

Hilbert College has the problem that its students stay within their group of friends. Williams-Moore said it was important to be inclusive in choosing whom we let in. Just because one person runs a club on campus doesn’t mean they couldn’t also be an athlete.

Kelly Starchok, Hilbert’s NCAA Compliance and Student Services Coordinator and women’s soccer coach said, “This is a great opportunity for our student leaders and student athletes to come together to address a very important topic in today’s world and society to unite our campus.”

Heidt also stated “student feedback will be an important part of this training.” Until the feedback is released it is unsure how the students reacted overall.