Survey puts dorms at 81st in the nation. Some residents not so sure.

The website Niche ranked Hilbert College second in New York State and eighty-first nationally in its rankings of the best college dorms released in December.

Niche included 1,713 colleges and universities in their national rankings of the best dorms. These rankings were done with data collected in four categories, including average housing costs, housing capacities, campus crime rates, and responses given to surveys by Niche users. Survey responses were given the most weight when completing the rankings.

The Student Housing Crime Rate at Hilbert was at 0 per 1000 as reported by the college.

Looking at our rivals, they didn’t even place in the top 35.

END_OF_DOCUMENT_TOKEN_TO_BE_REPLACED

This week in Hawks On:

What did you expect when you came to Hilbert? What surprised you? 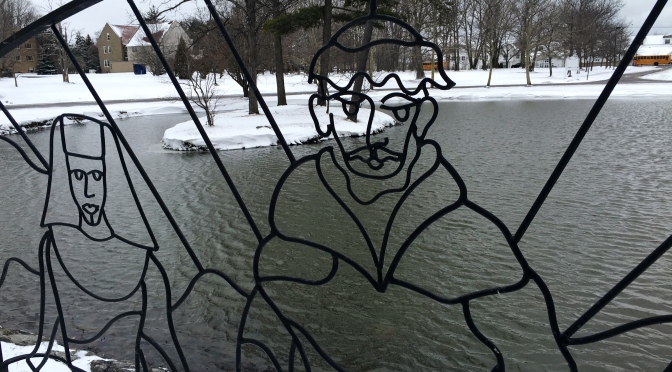 There are many  different careers that  you can get into with a degree in Human Services.  They include case workers to probation officers to counselors. The list goes on and on.

In 2014, the club won the Campus Improvement award for not only their work around campus, but their work in the community as well.

The Human Services Association invites speakers to campus every year for public presentations. Past guests include representatives of Crisis Services to talk about mental health awareness and sexual assault awareness.

Colorful minds is another group that the Human Services Association brought to the college. Two sisters help raise awareness about mental health,  mainly bipolar disorder. They do this in  memory of their brother who suffered from illness.

Human Services occupations  help raise awareness about homelessness in the community. Many who are chronically homeless also suffer from mental illness. Once each semester the club goes to the City Mission  Woman and Children’s center, and talks to the homeless women and children there. Last September the Human Services club took part in Project Homeless Correct, helping the homeless by giving out needed items like t-shirts, socks,  and  toothbrushes.

The club also host a “Transgender 101” seminar. A transgender Hilbert student gives a presentation about acceptance and provides awareness about issues facing transgender people. The club also took part in an Autism Awareness Walk and other fundraisers around the community. 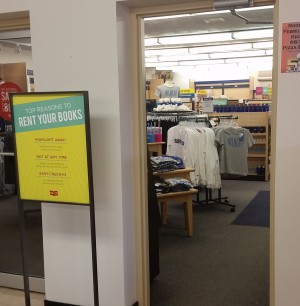 The popular clothing line will be featured at the bookstore starting next month.

The Hilbert College bookstore will soon begin carrying Under Armour clothing and accessories.

“The rumors are true.  We are bringing Under Armour into the store.  It has been a work in progress,” Herne said.

Follett, the company that operates Hilbert’s bookstore and more than 1,200 other bookstores on college campuses around the U.S.,  already carries Under Armour in many of their other locations.

This decision was made because a large portion of the campus community requested the store carry more popular apparel lines, specifically Under Armour or Nike.

Despite the fact that Hilbert College’s athletes wear Nike products, Herne thinks it’s unlikely that the bookstore will add Nike to their selection.

“It is not uncommon for a college’s athletic department to have different contracts than our bookstores.  Our bigger stores have Nike, but right now it’s just not suitable for this market,” Herne said.

Herne was eager to add that the students will see more products and variety in the bookstore in the upcoming months.

“Follett just agreed to sell another brand in their stores.  Our store will be getting these products.”  Included in these products are ties, scarves, and socks all representing Hilbert College in color, design, and logo.

The Under Armour product line will be coming in very shortly and Herne expects them to be available to the Hilbert College students in March of 2016.

Do you have love, but no money? Read on.
By Adam Heftka
Well, Valentines Day is approaching us soon. And if you’re like me, then you might need some help with ideas on what to get your girlfriend or that special someone. Being in school means you have no money. But making this day special doesn’t mean you have to spend hundreds of dollars on a piece of jewelry or a really nice dinner. So I present to you some Ballers-on-a-Budget Tips.

3) Dinner is always an important part to Valentine’s Day. But who has an extra $100 or more for dinner? Going to a restaurant is always nice but what about making your meal? Go to Wegmans or Tops and get something delicious, not extravagant. Sirloin is cheaper than New York Strip, and is tasty, too. Make this a romantic evening and cook together. 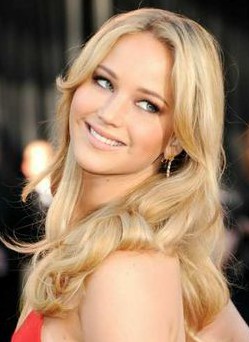 Who is your celebrity crush? Plus, the absolute worst-kiss-ever winner. Happy Valentine’s Day from Hawks On. 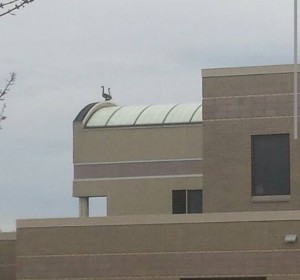 It’s not just students who live on the Hilbert campus. Occasionally, there is an overpopulation of Canada geese. Some might find the large birds beautiful, but they have caused havoc among the residents and commuters alike. Geese have chased people, hissing at them and causing traffic backups for commuters who don’t want to be late for class, said Hilbert College Superintendent of Physical Plant Operations Gary Dillsworth.

He said that while people may appreciate wildlife in general, the reality of dealing with wild animals, and their droppings and rude behavior, is less pleasant.

But an initiative on campus using trained dogs has seen some success, with evidence suggesting fewer of the troublesome birds hanging around.

Who else has had the experience of having to look at the ground while walking, in order to get to class with clean shoes? Dillsworth said the birds – which can be aggressive and territorial – can uncomfortably close to people, and can sometimes tie up vehicle and foot traffic.

But the problem of geese on campus is not as bad as it used to be, Dillsworth said.

In the past the geese problem has been worse than it is today.  As a Franciscan college and keeping the Franciscan values. St Francis himself loved animals and Hilbert would never do anything to harm them. In the past they have tried tactics but the geese get used to them after a while and continue to stay. Some of the tactics were ribbons around the pond, tape in the trees around and in the pond, plastic owls in the trees, and even inflatable alligators in the pond. The alligators worked for a long time, Dillsworth said,  until one day the Dean of students Jim Sterm spotted a goose sitting on top of the alligator and floating around like it didn’t even care.

Finally, a tactic that works, he said, involved hiring Craig Cygan, who owns a company called Borders on Patrol. Cygan uses two Border collies, highly intelligent dogs that use their instincts and training to herd animals – to scare the geese away. Cygan also uses remote control boats to harass the geese as they float on the water.

Dillsworth said it’s more effective than having staff members chase geese around on golf carts. Cygan and his dogs come on average twice per year, at random times, so the geese don’t get accustomed to them.

Ultimately, Dillsworth said, the goal is to allow six or seven geese to live around campus at once. Any larger population than that, and the nuisance will return.

Gault performed three original spoken word poems including “Shark Bait,” “Pawns in this Game,” and “The Hands and Dreams of Big Mama.”He addressed activist movements of the past and present, and social justice in the world of professional athletics. (Gault is the husband of Hilbert Professor Erika Gault, and Gault also mentioned that the couple are brand-new parents.  Their daughter was bornJan.26.

Student Government Association Representative Wyann Jackson said  the presentation informative. “It was a great way to get informed of diversity, not just at Hilbert, but in the real world as well,” He said.

Gault is the founder and organizer of Njozi Poets. He is a popular slam poet who was won many slam-poetry competitions.He was a member of Buffalo’s Nickel City Poetry Slam Team. 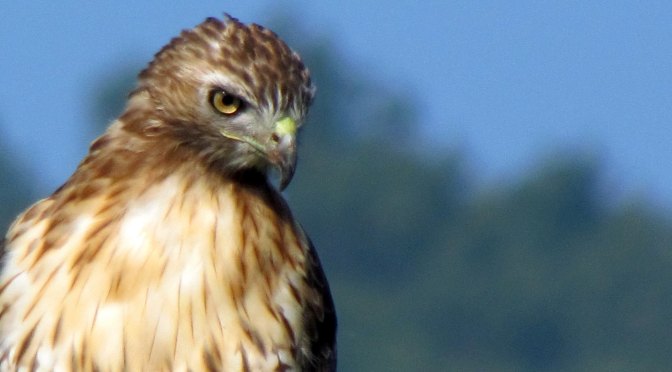 This is Hilbert College’s new student news source. It’s the work of Journalism Practicum, Com 443, and our first issue is set to publish on the evening of Feb. 3, 2016.

Welcome back, Hilbert! Assistant Dean of Admissions Lauren Carlin and other Hilbert staffers are in West Herr Atrium and Bogel Hall handing out donut holes to welcome students back. Look for them through 4 p.m.
After 10 years at Hilbert, Jan Ambrose is retiring.
Come down to West Herr atrium for the commuter breakfast. Food will be out until noon.
Good study weather, as we head into the home stretch of the semester.
The Criminal Justice and Forensic Science career expo is happening now in the Swan atrium. Stop by before 12:30 to check out opportunities in the law enforcement field.
The Black Student Union is hosting a dodge ball night tonight from 10 p.m. to midnight in Hafner.